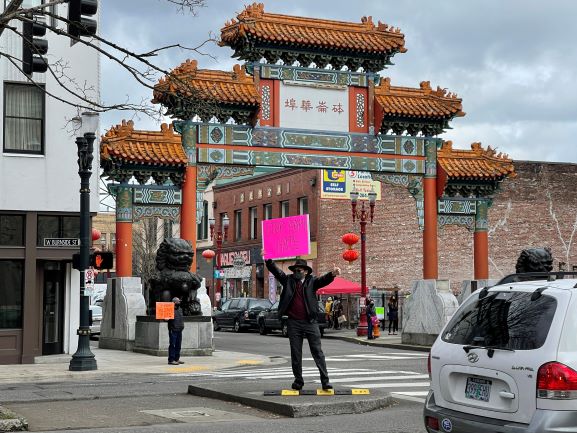 My name is Neil Lee.

I am the President of the Oregon Chinese Consolidated Benevolent Association.

There has been historic and Systemic Anti-Asian discrimination in America

We need to set aside our petty differences. We need to stop the fighting and hate among our own communities and look at the bigger picture.

We need to stop the intimidation, discrimination, the fighting, maiming, and killing of innocent law-abiding ASIAN Americans.

It is time for all of us to stand united Raise our voice and shout out STOP ASIAN HATE NOW.